Doggy Love, Getting a dog

Recently I checked my posts on doggy love and I realised that I haven’t told you Flacky’s adoption story in detail. I just told you few facts in the post buying or adopting a dog. While Naomi was planned Flacky came into our lives by accident! We never dreamed of or intended to have two dogs, it just happened! A friend of mine who shares pictures of homeless dogs and cats on Facebook on a regularly basis posted one day a photo of Flacky! I saw this picture and felt very sorry for him. I turned to Iwan and told him that it is unbelievable that there are homeless Cocker Spaniels out there. What happened? Iwan looked at me and said “let’s take him”. First I thought he is joking, but we decided to take counsel with one´s pillow before making the final decision. I clearly remember that this was on a Saturday. Sunday morning we woke up and felt the need to go to Bratislava and to take Flacky with us. 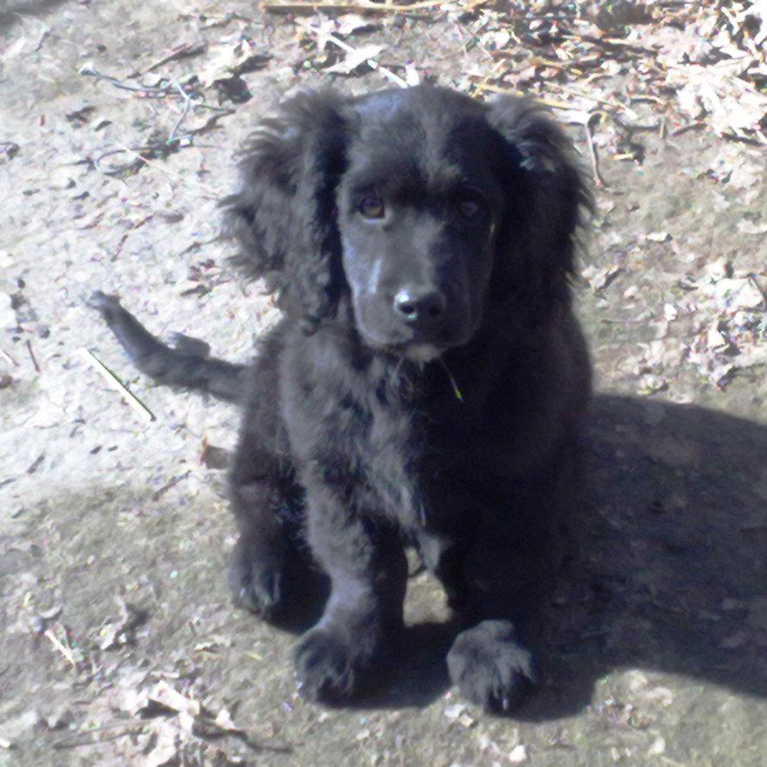 So I called my Slovak friend Mira and she was so kind to help us. She called and asked if Flacky was still available and then she waited for us at the train station in Bratislava and took us to the place where Flacky was living. It has been somewhere half an hour away from Bratislava, a poor place with many homeless pets. We had to decide which dog to take. While Flacky was already grown-up there was also a baby dog and my heart is still bleeding when I think of this little soul. We did not wanna have three dogs, but now we think we should have taken him too and looking for a home in Vienna for this puppy. However Iwan was the opinion that we should take Flacky because he was one year old and his chances were probably worse to find a new home. We thought that the puppy would find easier a loving home! Flacky was very scared! He vomited in the car and what he puked I’d rather won’t tell ya! At this moment we knew it was the right decision and that we saved him. Going back to Vienna was not that easily since he was afraid of everything! He didn’t wanna to enter the train station because the floor was not familiar to him. Asphalt, floor tiles – everything was strange to him! To many impressions for this little guy on that day! How he reacted when he first got home and if Naomi was happy to become a fellow species I tell ya in another post! So stay tuned! 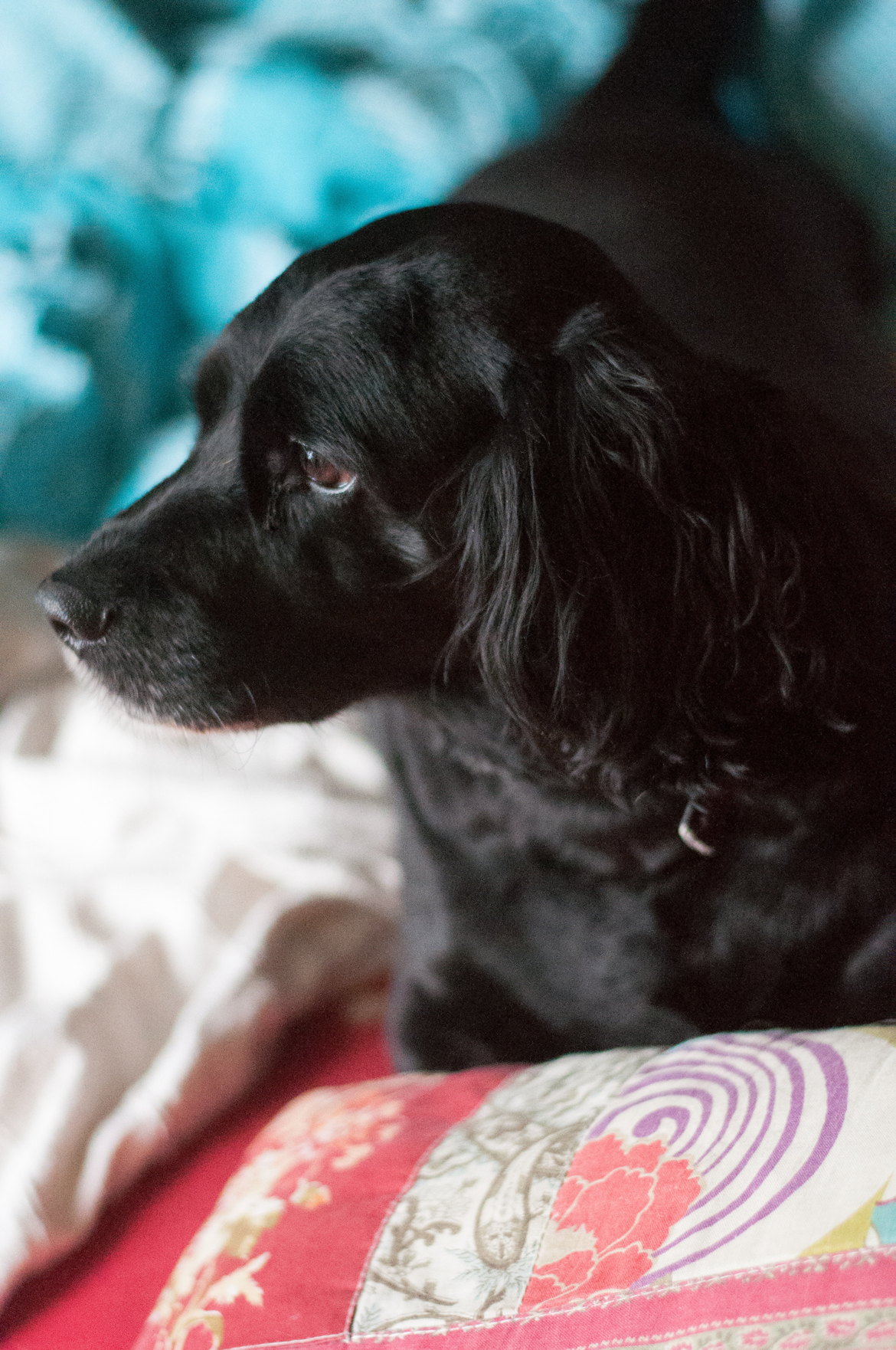 Open
This is the opposite of what my mom told me. But s