Frugal February & The Year of Less

Hey my dears, yeah, it’s February and like the last two years, I would like to take part in Frugal February this year too. If you want to find out more, I recommend reading my previous blog post on this topic and of course following the inventor of Frugal February Canna Campbell on her YouTube channel SugarMammaTV and on Instagram, she has an IGVideo about it, where all the rules for this challenge are very well explained. In short, it is about being verey intentional with money this month, spending it wisely and only on needs. That is to say that this month splurging money on wants is not allowed, so say hello to a shopping ban for the next four weeks. There are many reasons for doing Frugal February! To save on something like Canna, who dedicates the money she saves to her $ 1000 project. I can also highly recommend her book of the same name to you!
In general, for 2021 I have decided that it will be my YEAR OF LESS and I’m starting this year now! Quite simply because, if you are Orthodox like me and are celebrating Christmas in January on the 6th til 8th of January as well as the Old New Year on the 14 of January and also celebrating Saint Jovan on the 20th of January, it is simply unpractical – and comes with some expenses – to start such a project from the 1st of January on. Speaking of the Year Of less, the book by Cait Flanders inspired me, it is really really really good! I’ve never read a book as fast as this one! Anyone who expects something superficial, like that Cait is a fashionista who spends way too much money on clothes, bags and the like, is completely wrong! The book is very deep and covers various important aspects of life. In the book, Cait openly tells how she got over heavy alcohol consumption, how she changed her diet for good, how she learned to manage money consciously and responsibly and ultimately managed to cut her monthly expenses in half, which enabled her to pursue her professional dream, to take the courageous step into self-employment. I already touched on my motivations for The Year of Less in the last post. In the end, despite regularly sorting out things and giving them away to my closest people, I still have way too many things that I really like and appreciate. It is my goal this year and hopefully beyond, to have as few new things move in as possible and to use and use up the wonderful things that I already own. I really want to cherish the things more I already have spent money on. How about you? Have you ever heard of Frugal February or even participated? Have you maybe read the book The Year of Less? I hope you are all well and safe wherever you are! 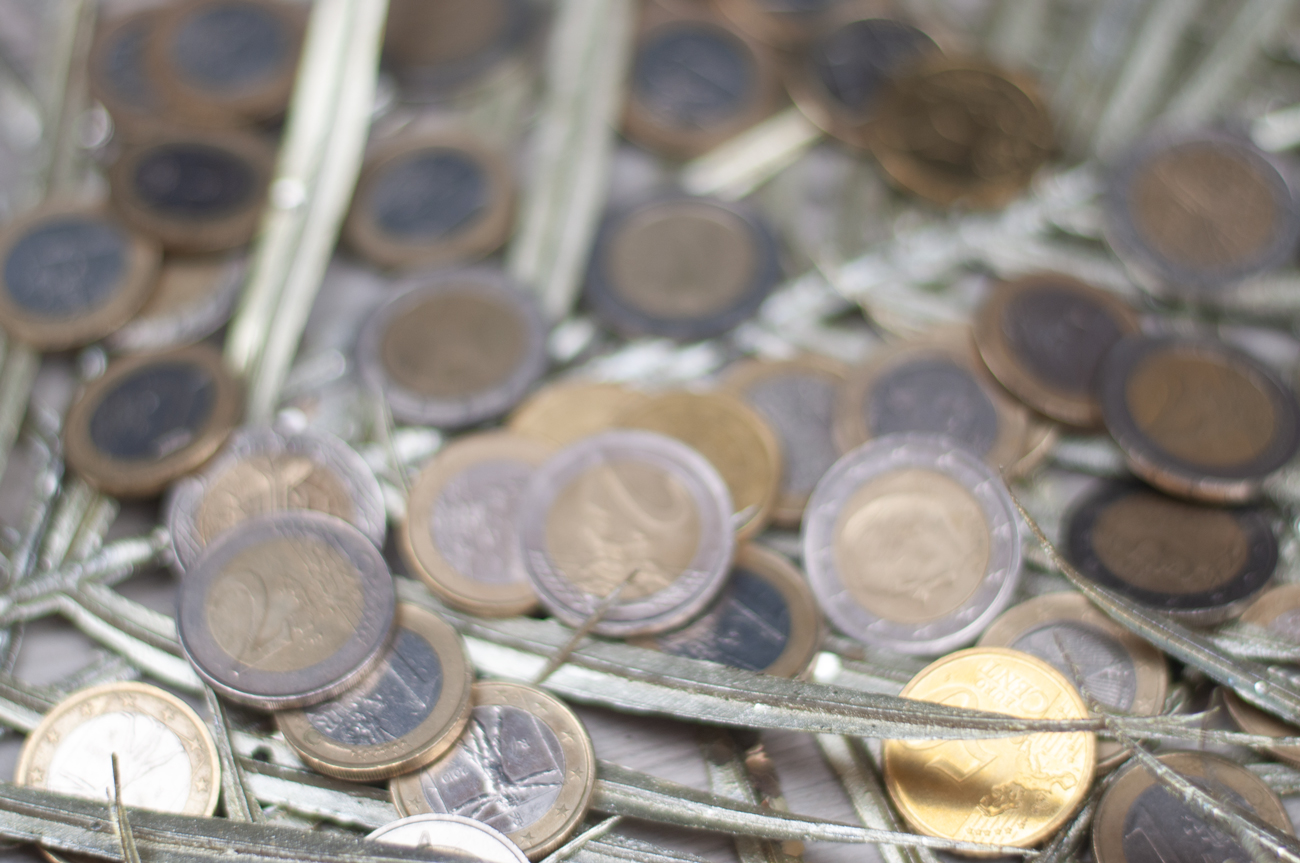 Frugal February- what it is and how did it go